What makes TerraCottem unique? Its humanitarian and scientific background, proven track record, holistic approach, synergetic effect and last but not least its trade secret: the growth precursors.The TerraCottem soil conditioners each consist of a proprietary mixture of more than twenty components from 4 different groups all assisting the plant growth processes in a synergetic way.

TerraCottem’s growth precursors play a very important role in the initial growth phase of the plant. They activate root cell elongation and differentiation, promote leaf development and biomass production and encourage roots to grow in depth even in conditions of drought.

This graph shows the impact of the 4 groups of TerraCottem components on plant growth. Scientific tests demonstrate that a fifth of biomass production is generated by the synergy of all the components and almost the same quantity by just 0.25% of the total formula: the growth precursors, TerraCottem’s trade secret.

Tips how to plant your fruit trees this Spring 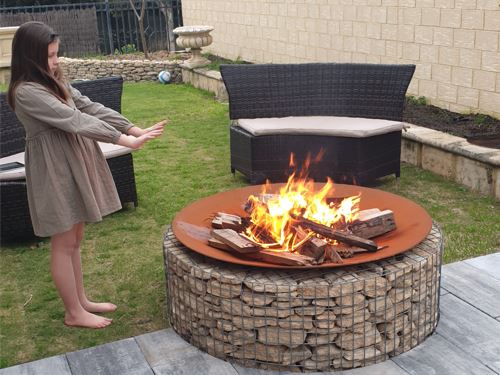 How to build your own gabion firepit

How to manage nematodes successfully

How to create a stepped path from repurposed material